Charge Anywhere is led by payment experts with over 100 years of combined industry experience. Our leadership team is driven, accountable and laser-focused on our customers’ success. 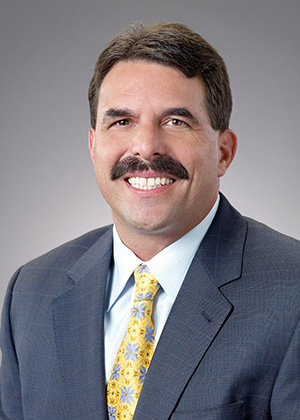 Founder of Charge Anywhere and a recognized leader in the payments industry, Mr. Sabella also has deep experience in merchant services. In 1992, he founded Cardinal Merchant Services, an independent merchant services organization which he grew to revenue in the multi-millions and sold to Lynk Systems. He then founded Next Day Funding, a merchant transaction processor, which became Pathfinder Payment Solutions in 2011. A true industry trailblazer, Mr. Sabella co-invented the Comstar wireless credit card processing solution, along with Comstar Interactive Corp. With the purchased assets of Comstar Interactive, he then founded Charge Anywhere in 2004. 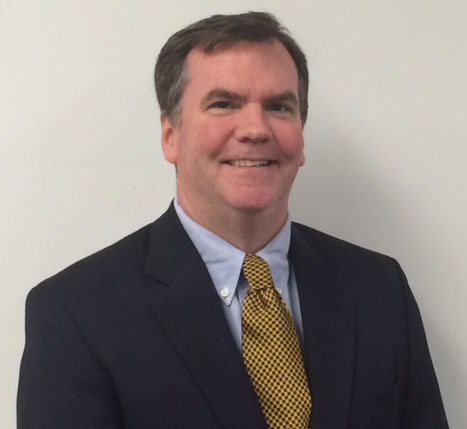 Jim Dugan has been a financial services and payment processing industry executive for over 25 years. A member of the Charge Anywhere leadership team since 2004, Mr. Dugan oversees all financial and operational functions. Prior to joining Charge Anywhere, he served as CIT Group Assistant VP of Financial Analysis. A graduate of Saloman Brothers’ Finance Department Training Program, Mr. Dugan has a BS in Accounting from the University of Richmond and an MBA in Finance from New York University. 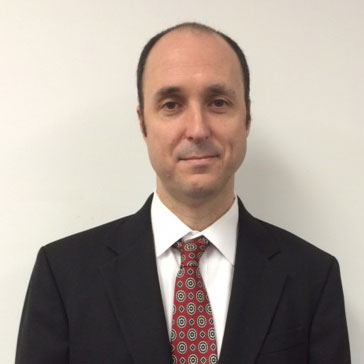 Dr. Smires is at the forefront of mobile financial technology as the designer of one of the industry’s first successful internet trading applications for stocks, options and futures during his tenure at Internet Trading Technologies. A former professor of Mathematics and Computer Science at the City University of New York, Dr. Smires has been a member of the Charge Anywhere leadership team since 2004, where he oversees the company’s technology infrastructure. He has a BS in Mathematics, and MA in Computer Science and a PhD in Computer Science, with a concentration in Interconnection Networks. 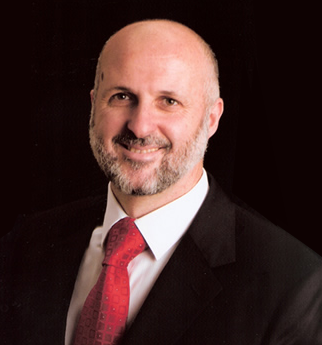 Mr. Smires has more than 15 years experience in the payment processing industry and over 20 years as an information technology innovator. In 1995, Mr. Smires founded “New Production & Communication”, a Morocco based technology company specializing in media services. Since 2004, Mr. Smires has been a member of the Charge Anywhere leadership team effectively aligning technical development to business strategies. Mr. Smires has a Masters of Advanced Studies in Artificial Intelligence and a Masters in Information Technology, both from the University of Valenciennes in France. He also lectured several subjects in Mathematics and Computer Science on two continents.

Tell us how we can meet your payment needs.