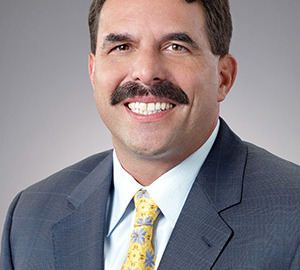 Founder of Charge Anywhere and a recognized leader in the payments industry, Mr. Sabella also has deep experience in merchant services. In 1992, he founded Cardinal Merchant Services, an independent merchant services organization which he grew to revenue in the multi-millions and sold to Lynk Systems. He then founded Next Day Funding, a merchant transaction processor, which became Pathfinder Payment Solutions in 2011. A true industry trailblazer, Mr. Sabella co-invented the Comstar wireless credit card processing solution, along with Comstar Interactive Corp. With the purchased assets of Comstar Interactive, he then founded Charge Anywhere in 2004.

Tell us how we can meet your payment needs.